Mike started Generation Electronics in 1999 at the age of 43. When asked, Mike will proudly speak of the growth of what has become Generation Technology Solutions, “The company has grown since 1999 from selling used computer parts purchased at city auctions to a professional managed service company. We have embraced a culture since the conception that consists of honesty, integrity and service excellence.” Mike has always strived to create a team that supplies not only professionalism, but each individual operates with heart and compassion. The staff can all agree on one thing, that they are treated more like family than employees. Now in his mid sixties, Mike has raised 7 children, now ranging in ages 21 - 44 years old and now embraces being grandparents with his wife Debbie. Debbie and Mike are both very spiritual, compassionate and welcoming to everyone they meet. His laughter is both boisterous and infectious if you’ve ever engaged in a conversation with him. Being a native Newfoundlander, Mike’s east coast accent has slightly faded but that old Newfoundland sense of humor is ever present and enjoyable to be around. An animal lover as well, Mike and Debbie have an energetic Boxer named Jake. A fussy cat named Stella and two Goldfish that just seem to have more lives than a cat because they have passed on but keep reappearing. Good thing Gold Fish look a lot alike.When Mike isn’t in the office, you can find him hanging out with his family, riding his motorcycle, fishing, traveling, or planting his flower garden every Spring. Mike has a true wish for world peace and always tries to lend a hand to those who are less fortunate, a true nature of Newfoundlanders and his upbringing. He may be modest, but his story is interesting. 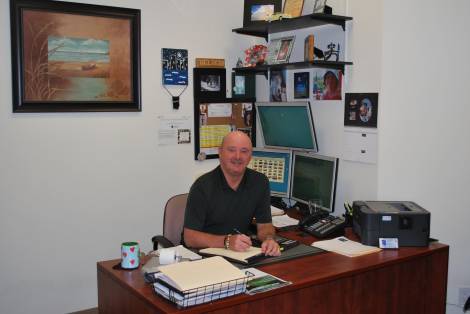 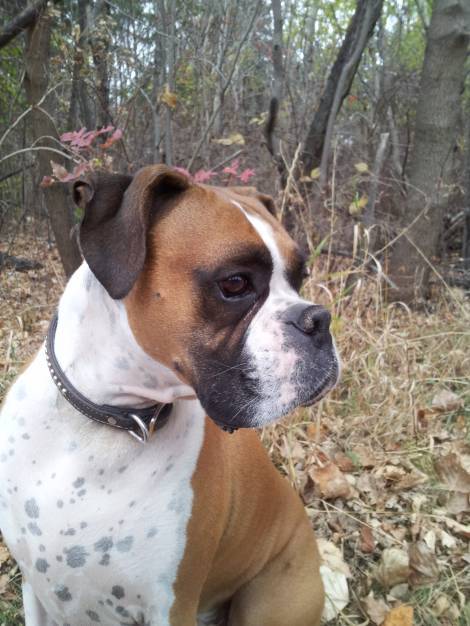 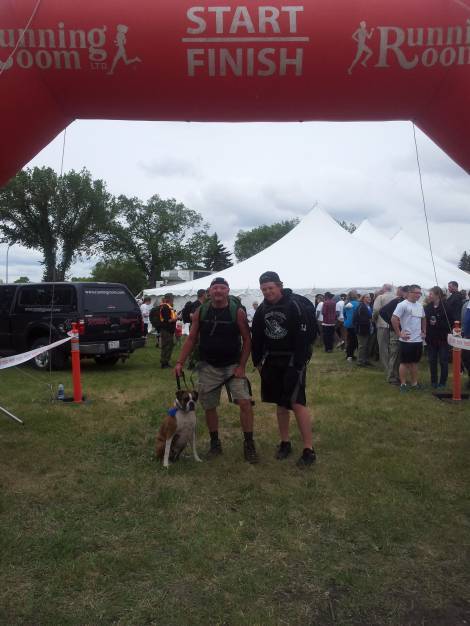 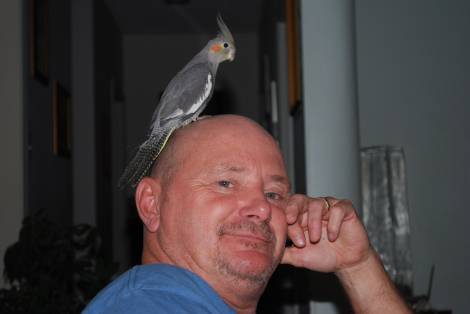 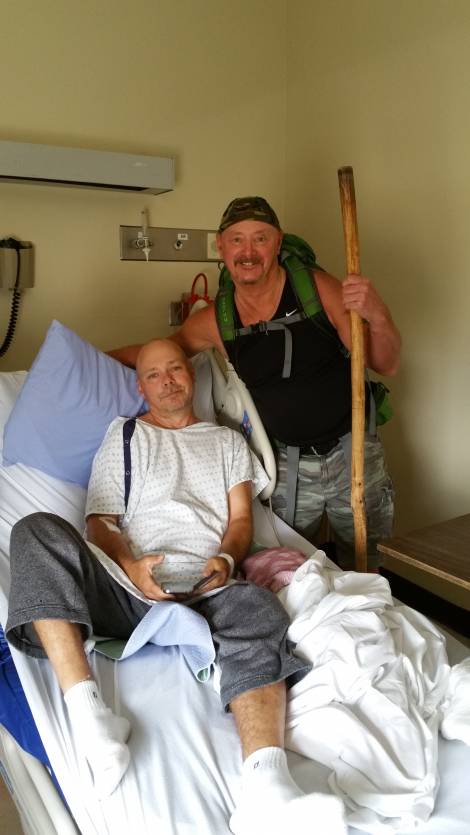 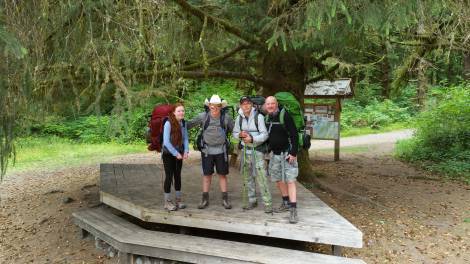 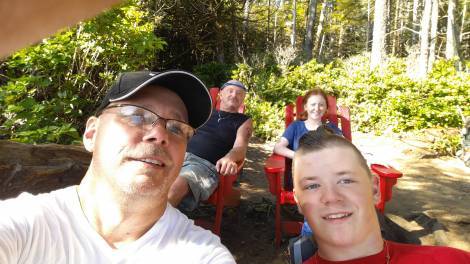 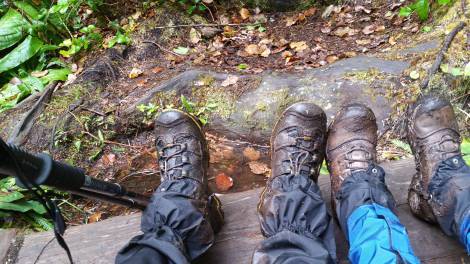 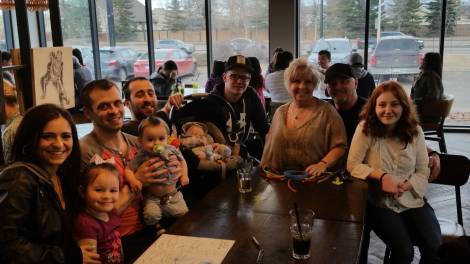 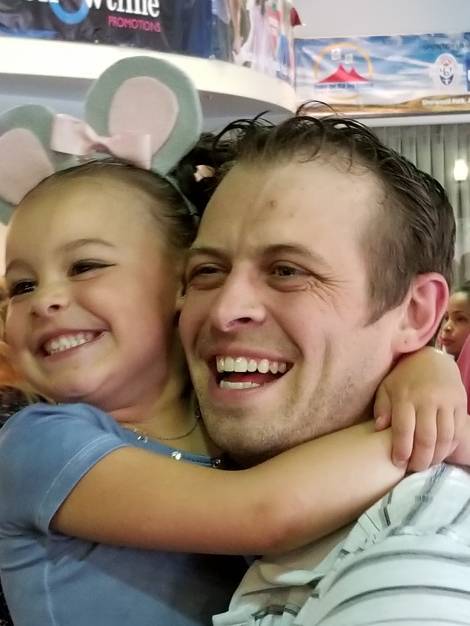 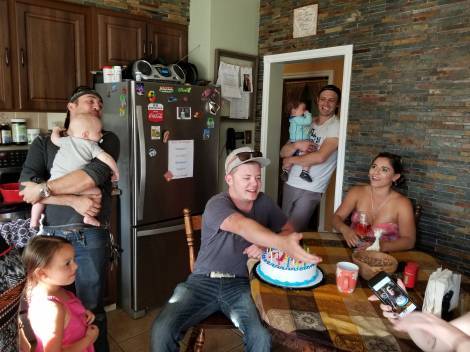 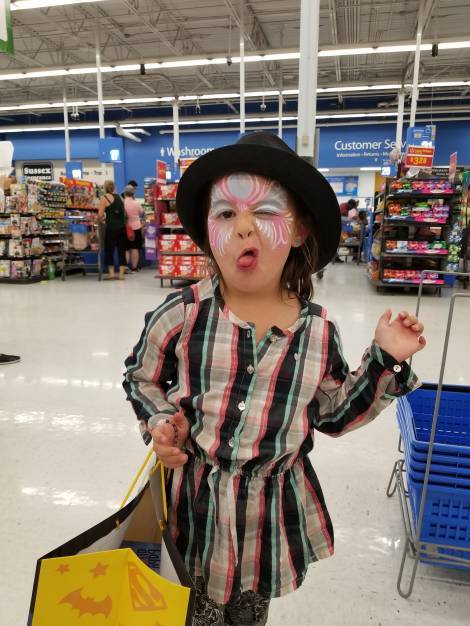 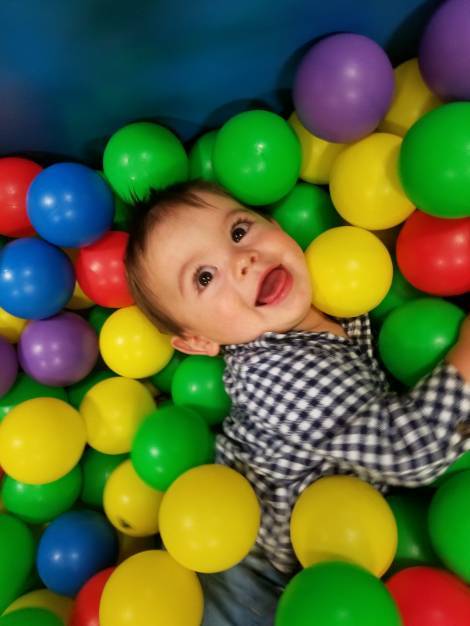 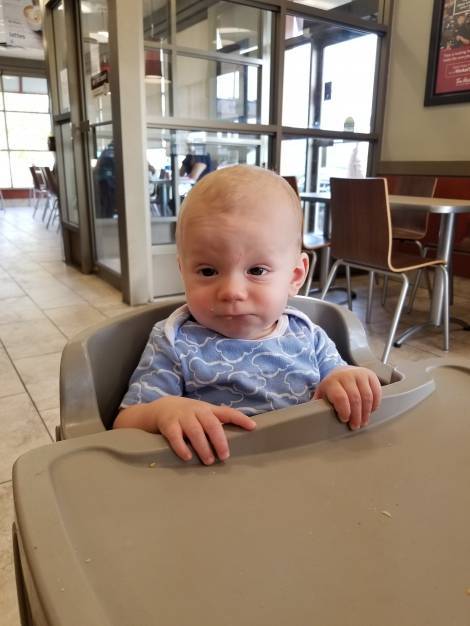 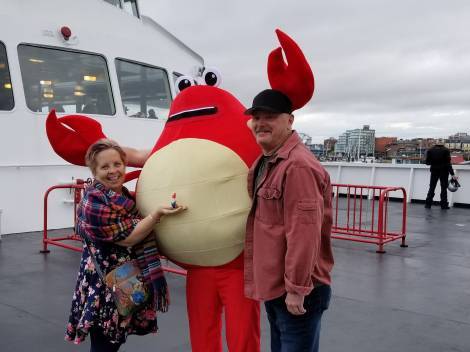 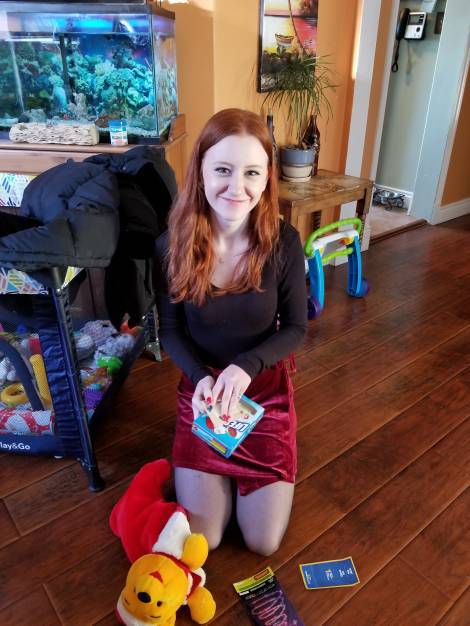 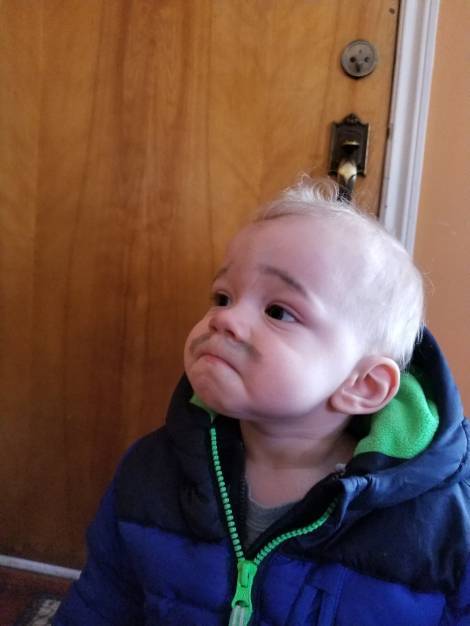 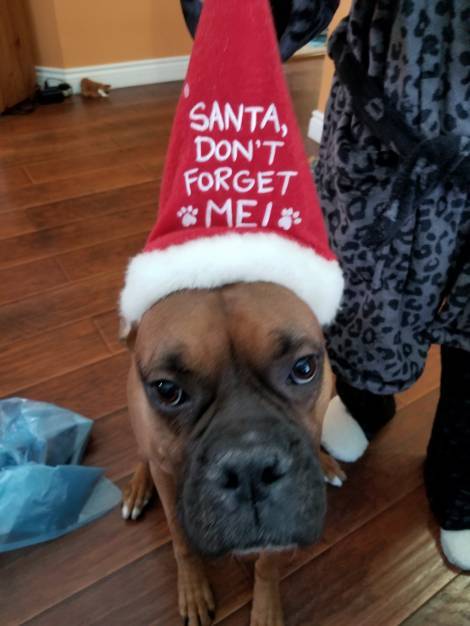 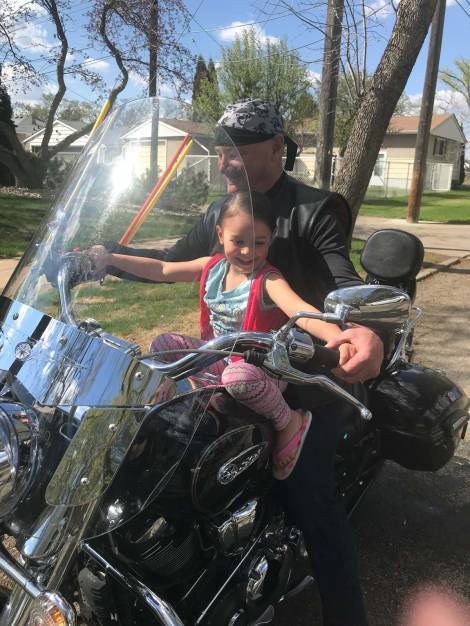 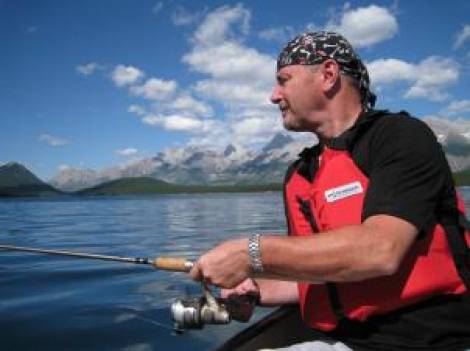 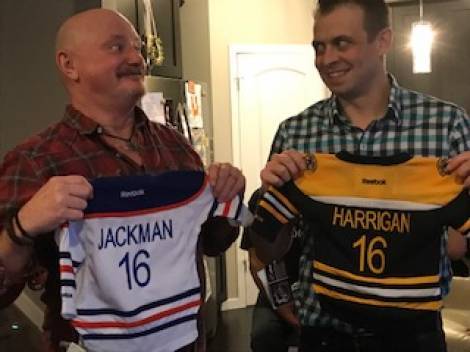 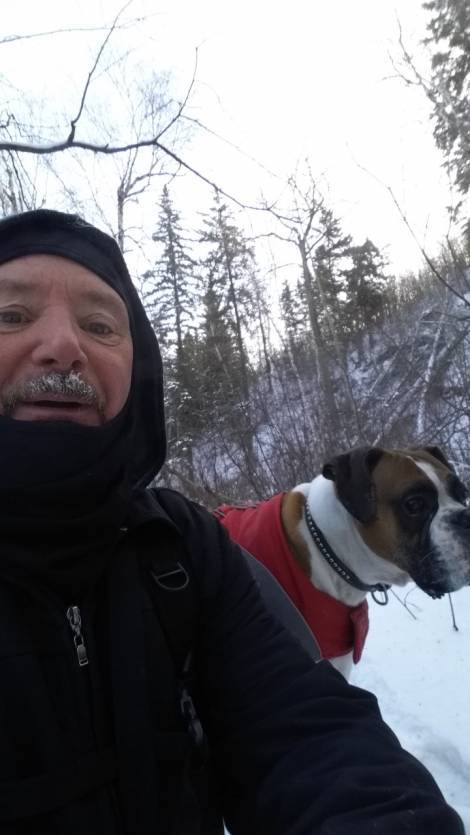 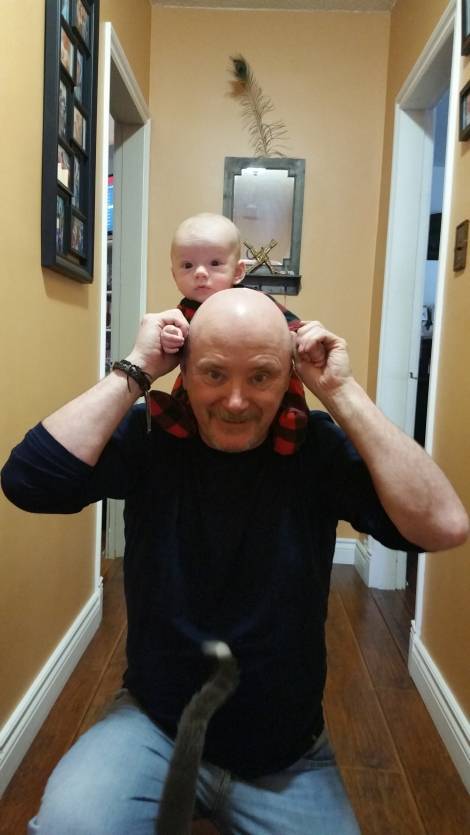 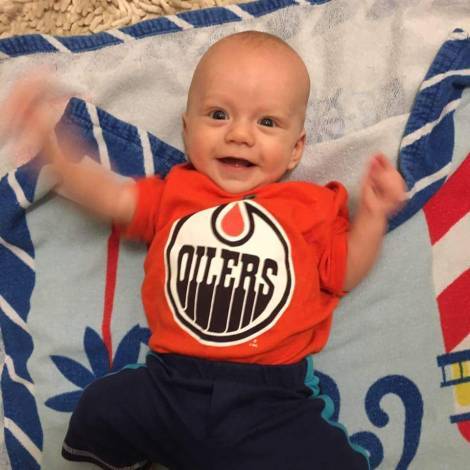 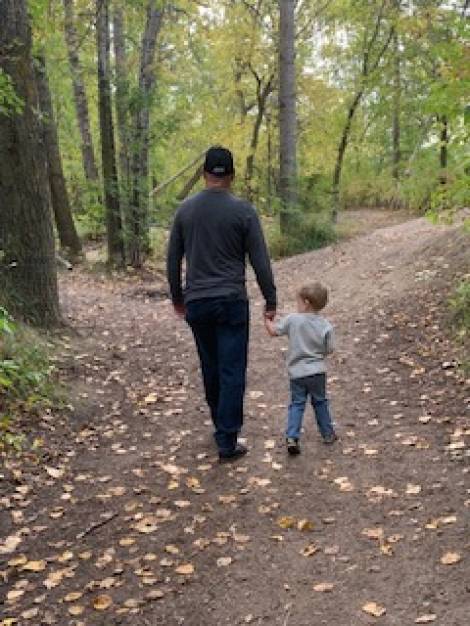 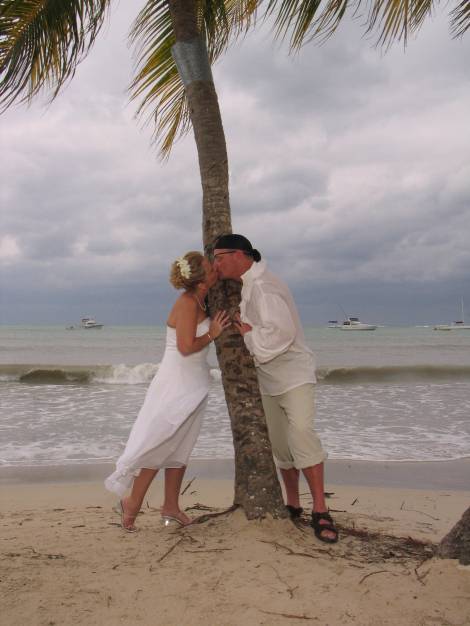 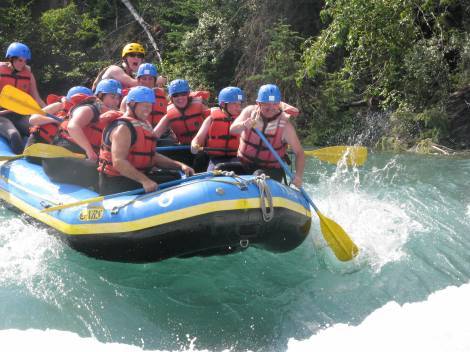 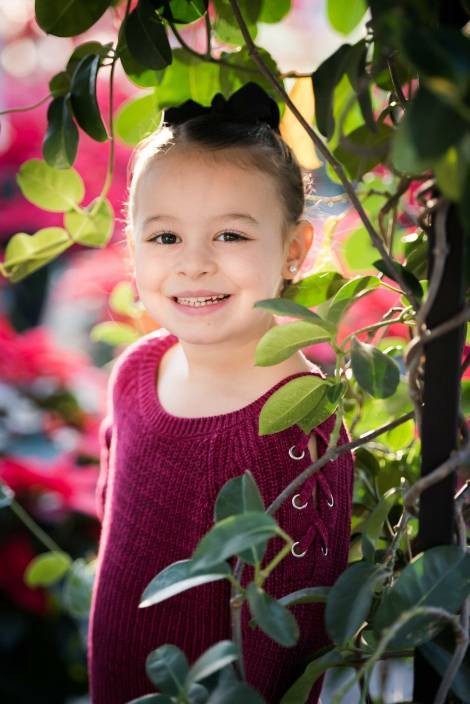